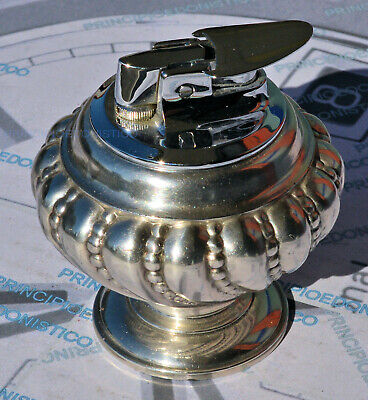 The Ronson Varaflame Crown was first manufactured in 1959 and the production ceased in 1966. It was made in Woodbridge in the United States, in France and also probably in the United Kingdom. It is a nice and heavy silver-plated butane lighter. The swirl design and name "Crown" was inherited from the Ronson Crown bestseller manufactured since 1936 as a wick lighter.

The lighter insert is a typical Varaflame fitment used in many different Ronson models. It has a fingertip flame control and is partly silver plated and partly chrome plated. The base of the lighter has a green felt pad and the silver plate is protected by a transparent lacquer. 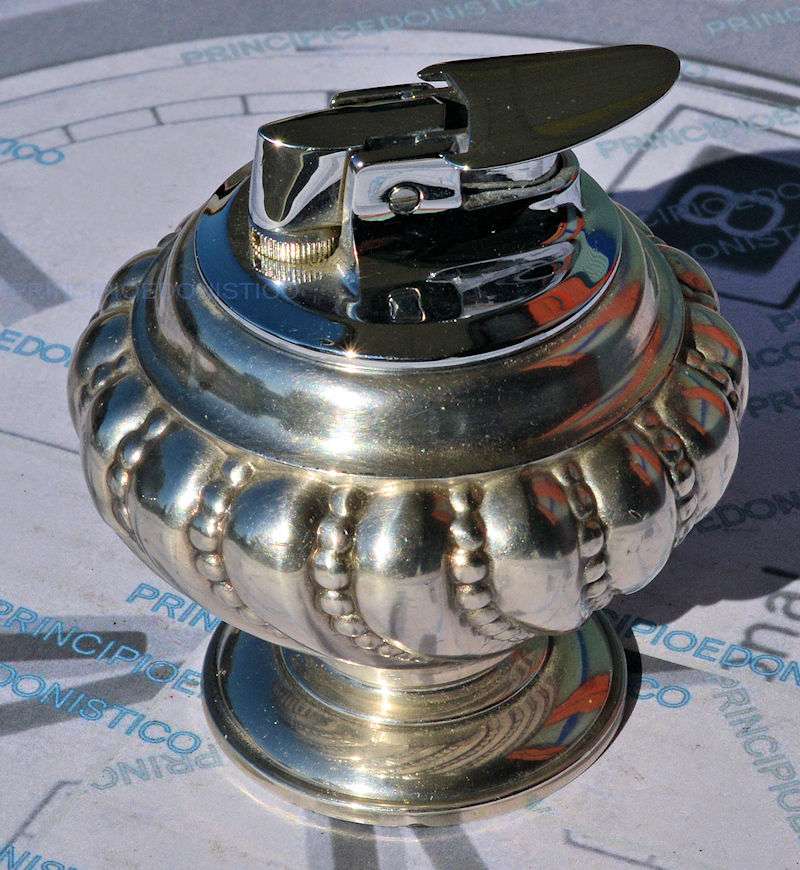 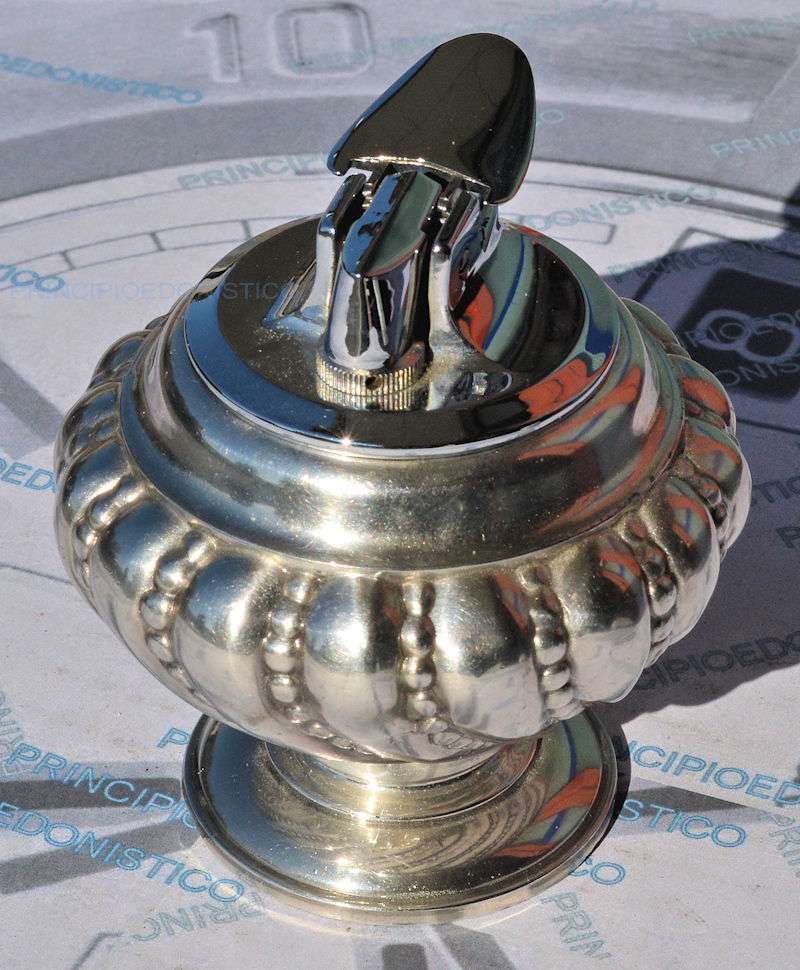 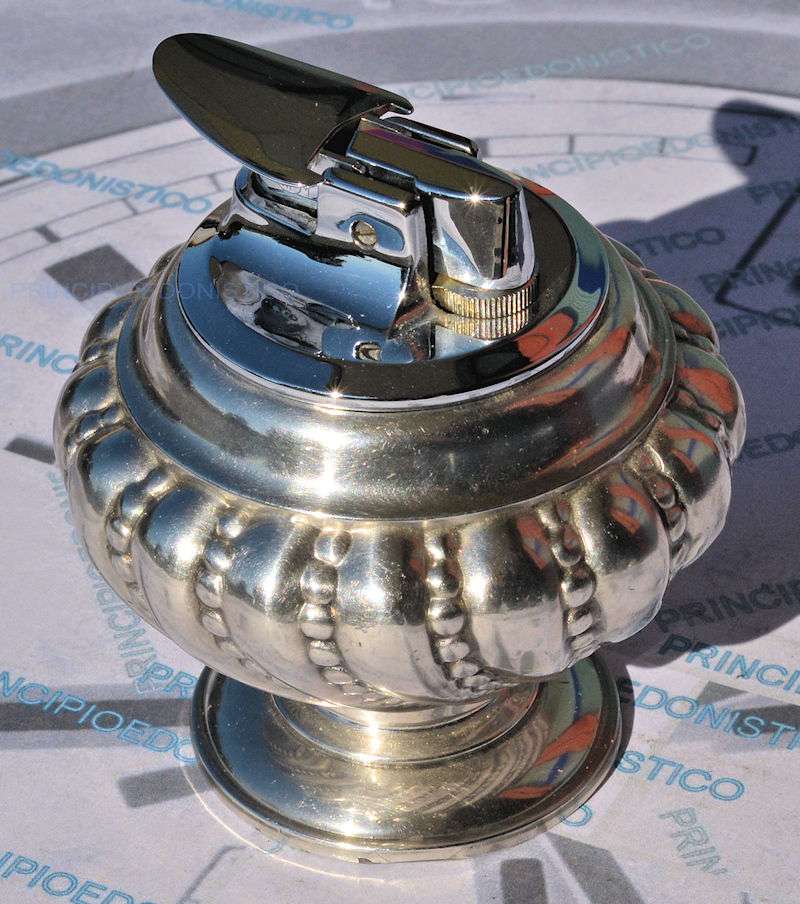 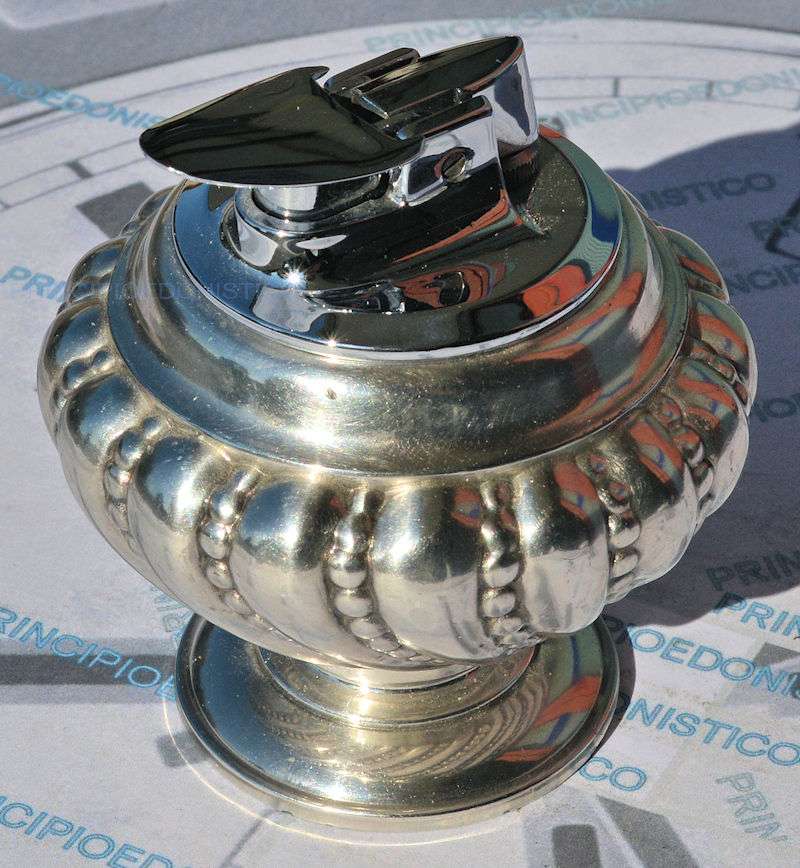 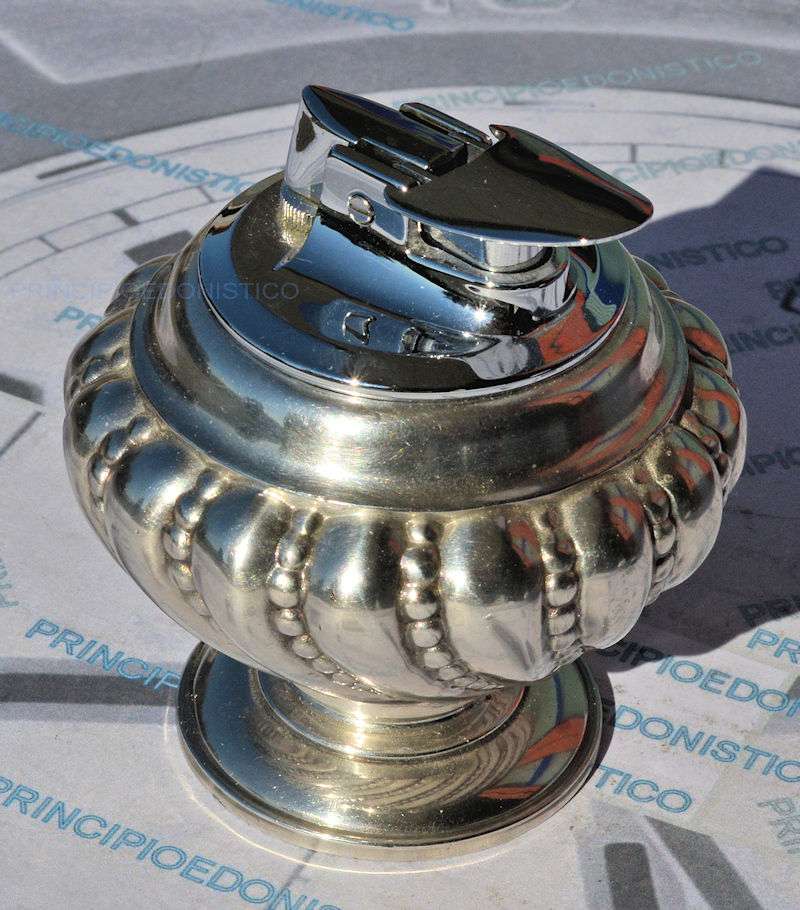 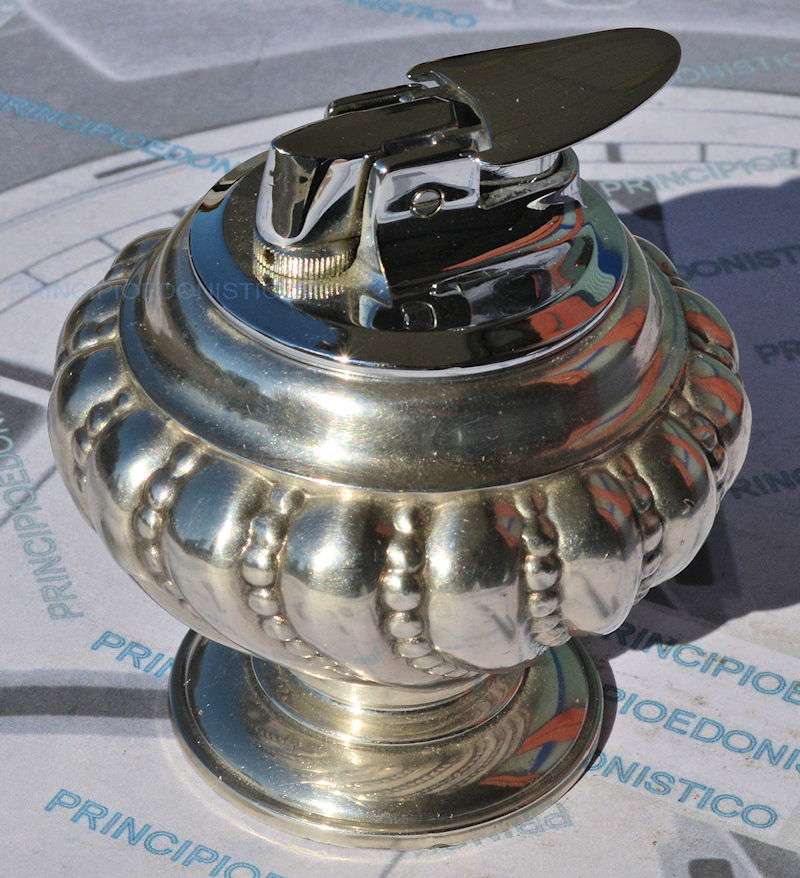 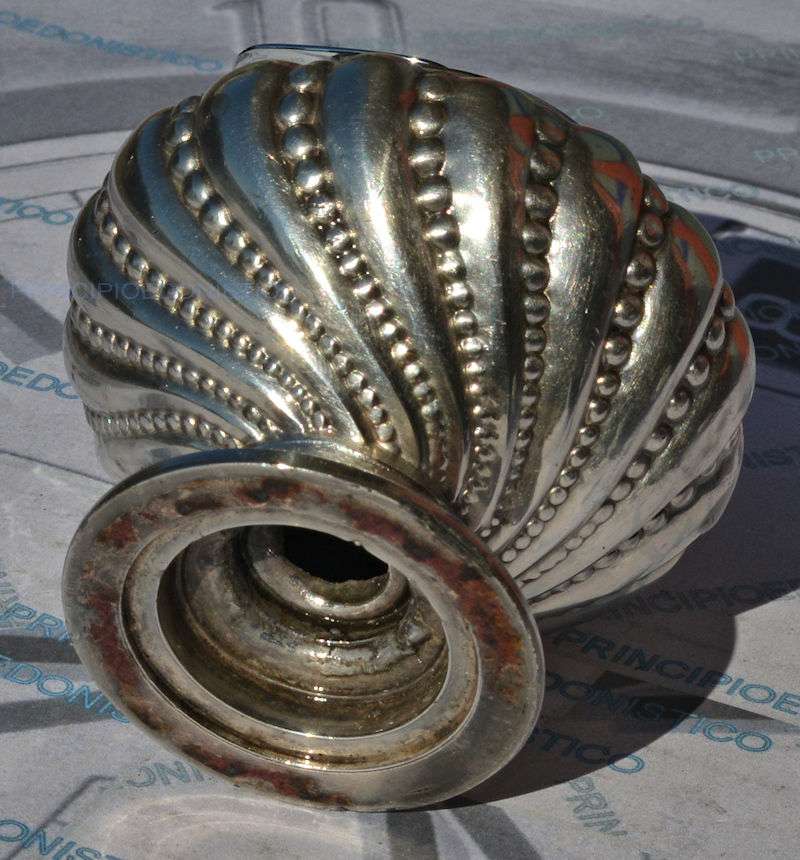 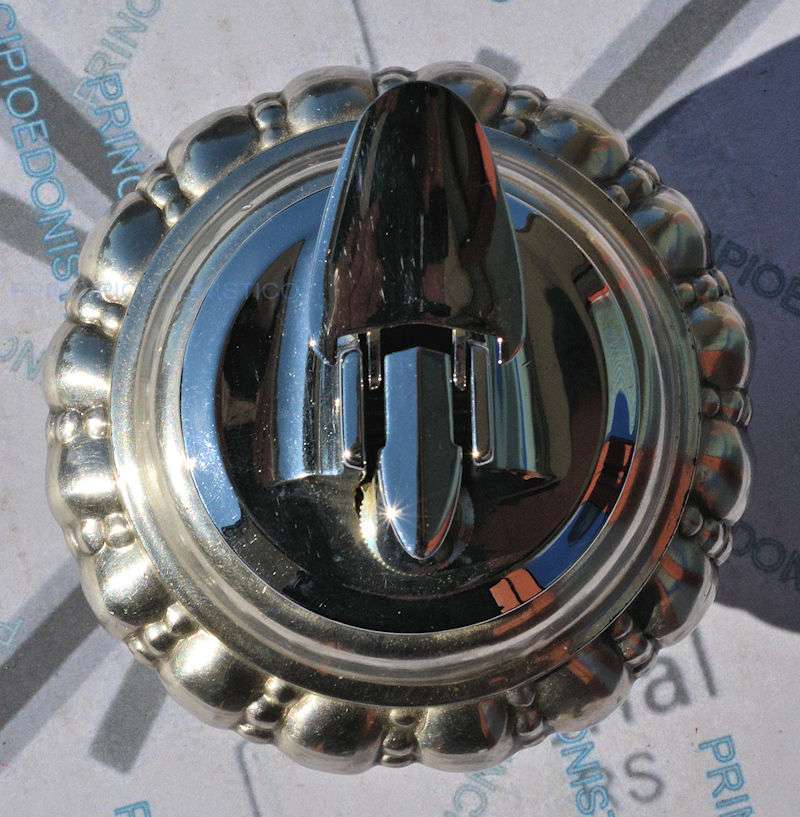 I accept paypal payment only from verify member